As a sidecar racer, the BMW RS54 with its flat-twin, double-overhead-camshaft engine not just won the World Sidecar Championships in 1954, but went on winning 19 World titles in a nearly unbroken stretch of success, all the way to 1974. This noteworthy string of success which was the testament to the German automobile and motorcycle maker BMW’s excellent power and reliability, and the ultra-low center of gravity possible with its unique flat-twin engine, now continues at the auction blocks as well. As the championship-winning 1954 BMW Rennsport RS54 Sidecar example with Chassis no. 254007 and Engine no. 07 impressively became the highlight of the Bonhams’ 3rd annual Las Vegas Motorcycle Sale, where it fetched a handsome price of $167,800. 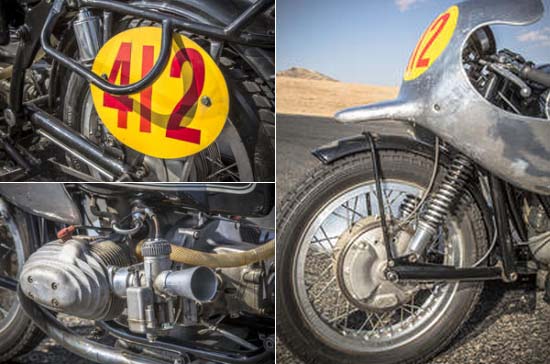 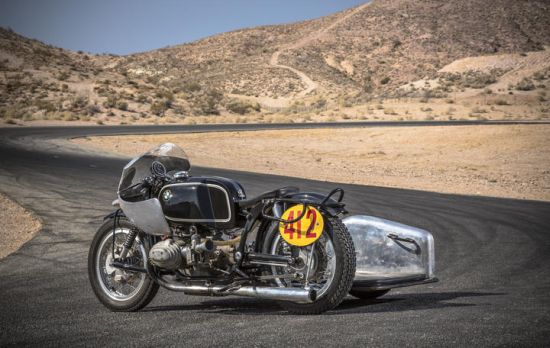