You Are Only As Rich As the Car You Drive

You buy a Ferrari when you want to be somebody. You buy a Lamborghini when you are somebody,” said America’s evergreen icon Frank Sinatra, who counted a 1970 Lamborghini Miura P400S among his fleet of luxury sedans and sports cars.

Now, Manoj Lulla is not much of a ‘do-be-do-be-do’ man, but the Chennai-based businessman sure knows he is a ‘somebody’.

Trouble is there are way too many ‘somebodies’ in post-reforms India—158,000 millionaires to be precise, as per a latest Credit Suisse report. So how do you stand out? Lulla decided to promote his garage: these days he drives his Lamborghini Gallardo home, literally, and parks it in the living room of his Chennai house, where he has made an extension with special track lighting to house the machine.

Well, there are more ways to stand out. Like the one followed by Lulla’s uber-rich brethren in the western part of India: For instance, you can embed the emblem of that other snob king-on-four wheels, Rolls Royce, with pure diamonds. The proud owner of Rolls Royce has got the Spirit of Ecstasy—the emblem—studded with 1,640 real diamonds.

“These are special customers. They are always on the lookout for something exclusive. One of our customers got a special paint created for his car—the specific red he wanted was not part of the colour options we have on offer. Then there is a customer who got the entire veneer in the car studded with mother of pearls. It took us four months to deliver,” says Sharad Kachalia, one of the leading dealers of Rolls Royce, about this extremely high net worth phenomenon. 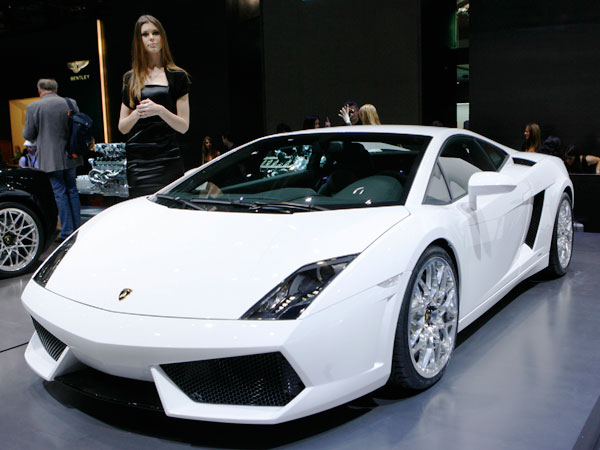 The craze is now leaving even the age factor behind. One of the new Lamborghini owners is a 16-year-old kid from the outskirts of Mumbai, who, thankfully, utilities the services of a driver.

“The profile of our car buyers shows that awareness and love for Lamborghini cars run deep. With regard to the 16-year-old, we have been assured by the family that he won’t drive till he is legally eligible to drive. We will train him, once he reaches that requisite age,” says Pavan Shetty, head of operations, National Sales Company for Lamborghini in India. Super car are not exactly a prerogative of celebrities and industrialists; the profile of some of the buyers and the places they come from reveal an all-new potential, he says.

“One of our owners lives in a place where there is no proper road to drive,” says Pratik Desai, VP at Exclusive Motors, a dealer of Bentley super-cars.

You can imagine the aspiration to own a brand like Bentley. For sure, economic growth is putting money in the hands of people. We have had customers walking into the showroom in the morning and driving out with the car in the evening,” adds Desai.

Wilfried Aulbur, former MD of Mercedes Benz India and now a managing partner at leading consultancy firm Roland Berger, who knows the luxury car market well, is not surprised. “Wealth is distributed across India. Some of them have made money in areas that are not necessarily every day in the newspaper, so you never know how the next Bentley owner may be,” he says.

According to Credit Suisse Research Institute’s Global Wealth Report, the number of millionaires in India stands at 158,000. And this number is likely to jump over 50% to 242,000 by 2017. The report says India has 237,000 members among the top 1% of the global rich club. There are 1,500 ultra-high net worth individuals with estimated wealth of over $50 million (around 700 of them with a net worth of over $100 million) 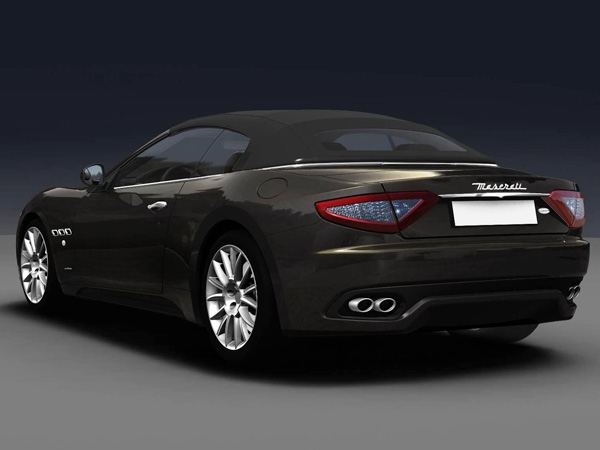 According to industry estimates, the market for super-luxury cars priced at Rs 1-2 crore stood at around 250-300 units in 2011, and the segment is expected to grow at over 50% with as many as eight cars being launched in 2011 and many brands like Aston Martin, Ferrari, Maserati among others setting up base here. About 100 units of super super car like Lamborghini, Maserati, Ferrari and Porsches were sold, besides over 150 units of super-luxury saloons like Rolls Royce and Bentley last year.

“We are getting very good enquiries from Hyderabad, Cochin, Chennai, Bangalore, Goa, Madhya Pradesh, Baroda, Ahmedabad; you have some of the tier II-III towns we did not even expect and we hope to close some of this next year as we get more cars for 2013,” says Shetty. He already has 10 bookings on hand.

Aulbur says the overall penetration rate of super-luxury cars in India is still low compared with Russia and other markets. He counts lack of infrastructure and traffic congestion as major impediments. If these are taken care of, the market for luxury cars in India can explode like China did a decade ago, say experts. “It is just a matter of time before the sentiment improves and people start buying again,” adds Desai of Bentley.