Designed to boast a distinctive presence on the road and offer the ultimate, luxurious driving pleasure, here’s the all-new BMW 3 Series Gran Turismo that impressively adds an innovative concept to the acclaimed BMW 3 Series line-up. With innovative, emotional and practical design, powerful dynamics, coupe-style roofline, large tailgate, space-loving elegance with 1st-class character, and 300 hp 3.0 – liter, turbocharged inline 6-cylinder engine, this useful luxury machine truly becomes an immediately recognizable BMW 3 Series member. Regarded to be the German automaker’s first ever model to sport an active rear spoiler, the new 2014 BMW 3 Series Gran Turismo with four doors and frameless windows will arrive in summers in the United States as both a 335i and 328i, and will make its world debut at the upcoming Geneva Auto Show. 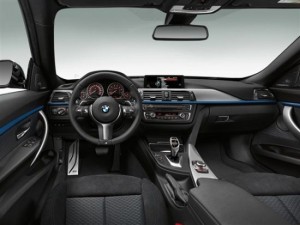 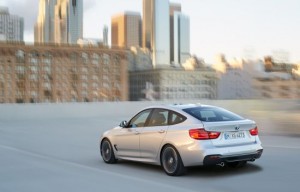 After about two decades of absence, the BMW Motorsport division has re-entered the DTM track, and quite successfully so. Bruno Spengler won the driver’s title, and the BMW Team Schnitzer also received a high ranking among teams.

The new BMW M3 DTM Champion Edition was developed specifically to celebrate this success, as a limited edition model with only 54 units scheduled for production. The car features a Frozen Black metallic paint job, matt black wheels, a series of dark chrome elements, and a set of “go faster” stripes that go along the CFRP roof and the trunk lid. The exterior is completed with a number of logos that speak of the car’s origins and source of inspiration.

The new super car will hit the market in February 2013, it will flaunt quite a hefty price tag of €99,000 (about $128,500). Buyers will also receive the possibility to attend the BMW M Fascination Nordschleife driver training course at the Nürburgring.

This car would look great in the Underground Garage!