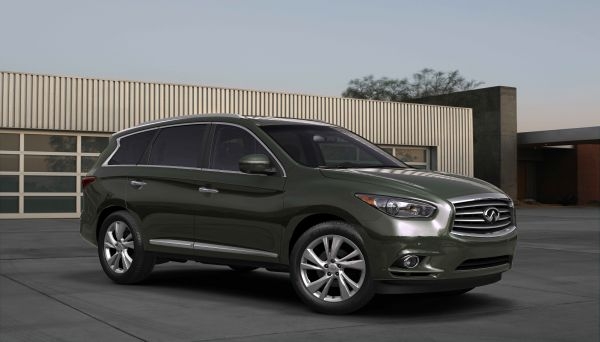 Luxury cars group Infiniti  will open its first dealerships in Brazil in 2014 with an initial range of three luxury vehicles.

The premium Japanese car maker will open in Sao Paulo and Rio de Janeiro before the end of 2014 and will boast cutting-edge architectural design as well as promising new levels of client service in line with the country’s growing affluence. Further showrooms in Santa Catarina and Paraná are planned for 2017.

The first Infiniti luxury cars  to become officially available will be the FX sport crossover, the 7-seater luxury JX crossover plus an all-new sports sedan that is yet to be launched.

The company has expanded rapidly since opening its first dealership in the US in 1989 and now has a presence in 47 markets including South Korea, Russia, China and most recently Singapore, Chile, Dominican Republic, South Africa and Australia.