The specialists in producing customized luxury coaches for the likes of countless celebs, Hollywood elites, professional athletes and government officials across the globe, Lexani Motorcars now launched its Y4 GMC Yukon XL Motorcoach. Featuring plush Italian leather seating, custom-raised ceiling, and an ambient environment, it has been especially designed to make it easy to forget that the one is not in a private jet. Notably, the GMC Yukon XL Motorcoach has been extended 30-inches providing extra room for passengers to move around the cabin to work, play or watch a favorite movie, and has also been crafted with the highest quality materials, furnishing, and accessories that clearly showcase the manufacturer’s meticulous attention to detail. 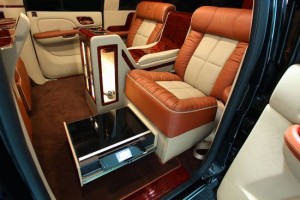 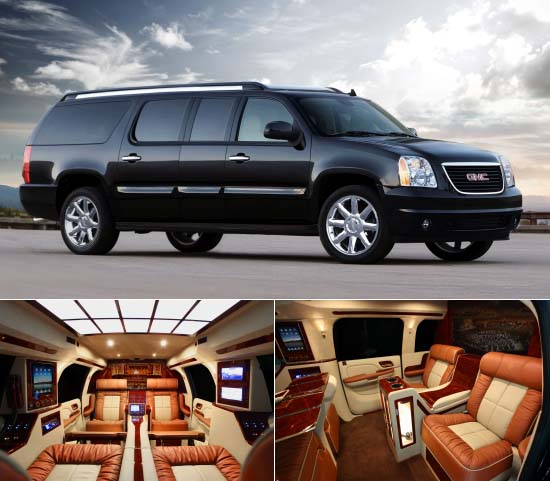