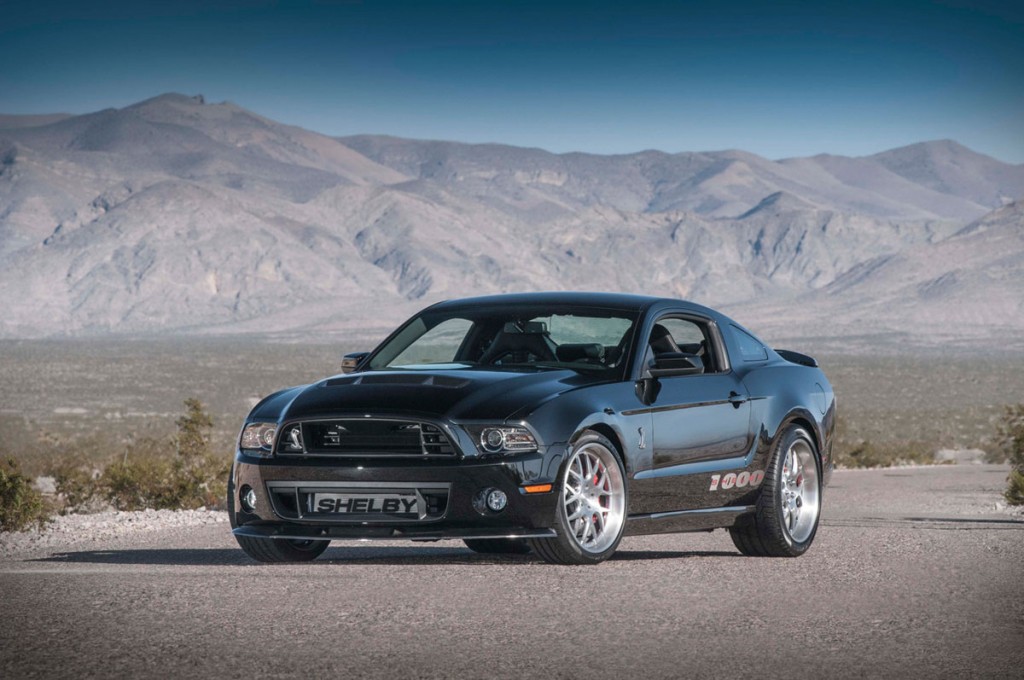 Shelby American will very soon launch their new 1000 Shelby S/C. Packing a supercharged 5.8-liter V8 engine, the car can put out a staggering 1,200 HP! The model that was used as a base for this stunner was the Ford Shelby GT500, which received a new exhaust system, an upgraded 6-speed manual gearbox, improved brakes, and a new set of wheels.

The tuning package will only be manufactured for 100 GT500s, and its price will not include that of the base car. The upgrades alone will set you back $154,000, and if you don’t already own a stock GT500, you will have to shell out an additional $54,600 for it. This may be a little too much for most people, but diehard car lovers know why this is an investment worth making – the thrill of owning and driving such a powerful beast is absolutely priceless.