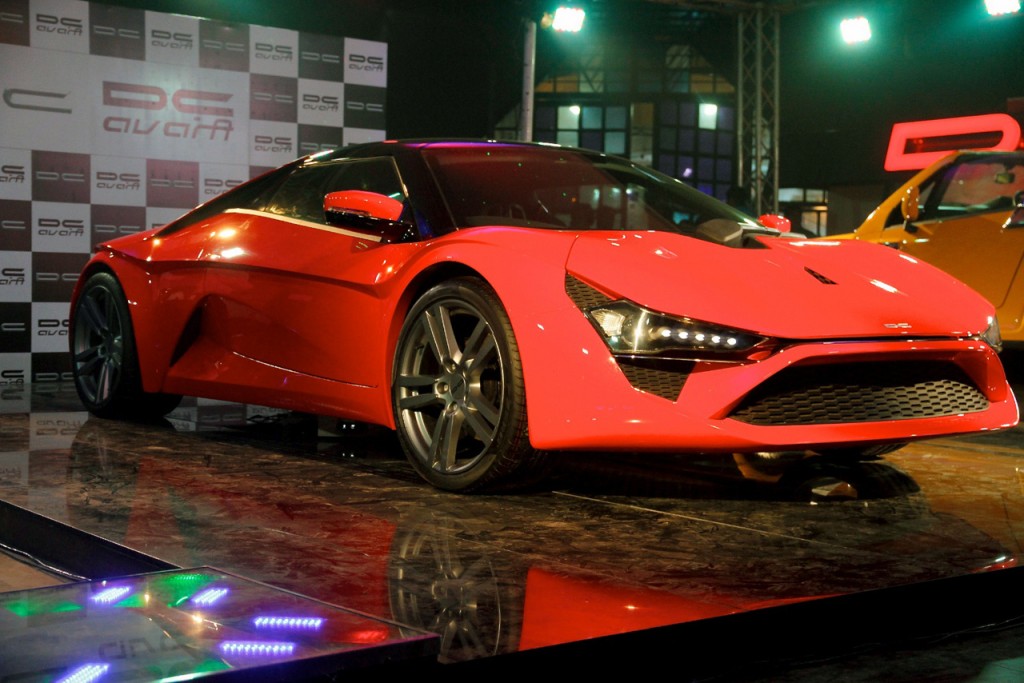 DC Design plans on opening its fourth manufacturing facility in India, with a capacity of 3,500 cars. Dilip Chhabria, the founder of the company, told the Economic Times of India that the new plant will be erected in Sanand, Gujarat, India, with production is expected to start in 2014. It will reportedly roll out 2,500Avantis, and maybe a new SUV that the manufacturer intends to launch next year. Also scheduled for production are 1,000 units of the already existing DC models.

About the Avanti sports car, even though some have been referring to it as a supercar, its specifications don’t really make it fully worthy of that designation. However, DC has a very special way of making the car extra appealing: the company will only create 4,000 examples of its every model, and then move on to a new one. Powered by a265 horsepower2.0-liter FordEcoBoost engine, we believe that the Avanti is worthy of a special place in a diehard car collector’s garage. 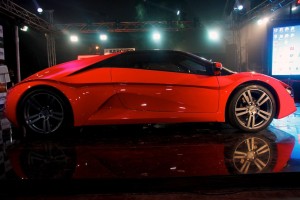