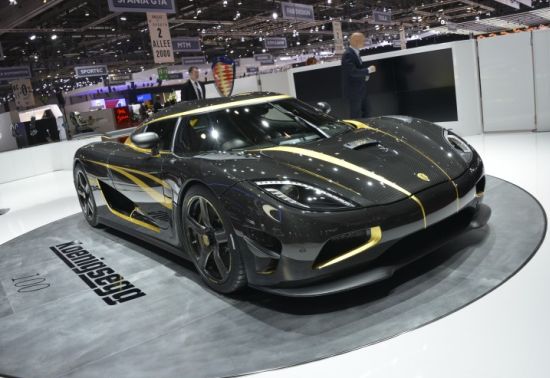 Noted for its designing and manufacturing philosophy focused solely on performance, the Scanian manufacturer of high-performance and most expensive super sports cars built to highest possible standards Koenigsegg Automotive is now celebrating its 10th year of production with the unveiling of one-off Agera S special edition. Historically, Koenigsegg Automotive delivered its first production car back in 2002; that is after 8 painstaking years of constant development after its establishment in back in 1994. And 10 years later, in September 2012, the first carbon prepreg pieces were cut on the routing machine for Koenigsegg’s 100th production car, which has been duly named ‘Hundra’ (Swedish for 100). In short, a unique one-off Agera S was being built for a high-heeled and excited car collector. And fast forward to March 2013, the collector’s-edition Hundra is finished in time for Geneva Motor Show. Also a special-edition coffee table book “0 to 100 in 10 Years” has been created to commemorate this historic occasion, along with limited edition photographs signed by company’s founder Christian von Koenigsegg. 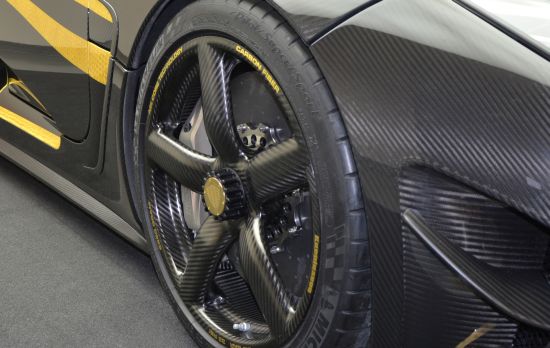